Look Up: In the Digital Age, Billboards Are Far From Dead 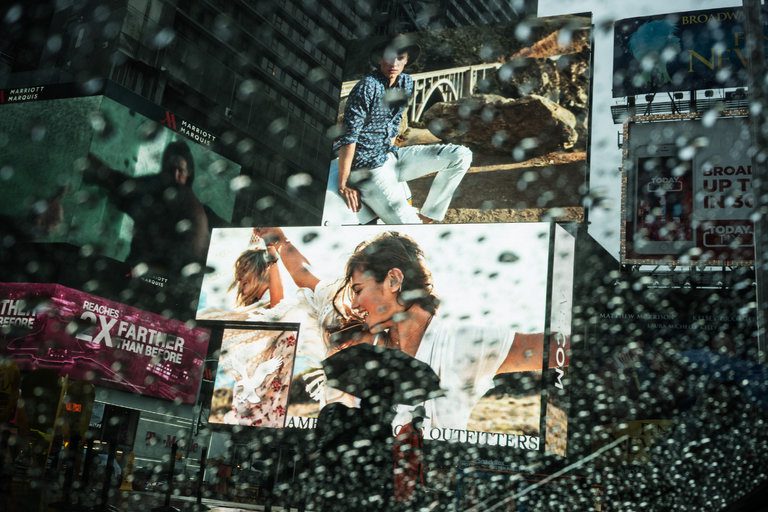 Look Up: In the Digital Age, Billboards Are Far From Dead

September 4, 2016 – When Axl Rose ended a 23-year feud with his former Guns N’ Roses bandmates, Duff McKagan and Slash, and agreed to reunite with them onstage in 2016, the band unveiled its North American tour in an unusual way. There were no news conferences, talk-show chats or photo ops. Instead, flashy electronic billboards featuring the band’s logo and famous song titles began popping up in major cities across the country.

The ads created buzz on social media, with fans posting photos of the billboards on Facebook, Twitter and elsewhere, and ticket sales for the band’s shows took off.

“It’s what we call a reveal, where you give hints that start to build excitement and questions, and with social media, these things have a tendency to catch fire,” said Scott Wells, chief executive of Clear Channel Outdoor Americas, which handled some of the band’s billboard campaign.