Women’s Empowerment in Digital Out of Home

WE.DOOH (Women’s Empowerment in Digital Out of Home) is a network powered by DPAA, in partnership with Advance Women at Work, that unites women working at DPAA member companies and across our ecosystem. We harness and celebrate the talents and skills of women working at DPAA member companies, encourage and push for more representation at the podium, on panels, at events, and strive to engage younger generations of women to get involved with Digital Out of Home and our extended ecosystem. 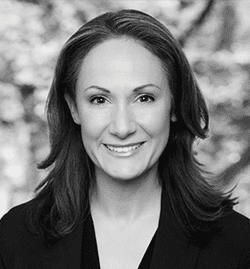 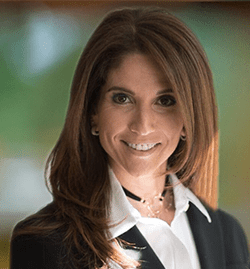 WE.DOOH is chaired by Debbie B. Drutz, President, Novus and DPAA Board Member. Debbie has provided strong leadership throughout her career and personal life at Rogers Communications, Bell Media and now Novus Media.

Choose any council member above to view their WE.DOOH Empowerment Profile

Special thanks to Kate Birrell and Michelle Cruz of Clear Channel for development of our logo.

SEPT 30
Workshop : Building Connections to Level Up Your Career

NOV 10
Webinar : Promoting Yourself At Work

WE.DOOH runs webinars and in-person workshops throughout the year. To request an invitation to any WE.DOOH event, please contact ajay.durani@dpaaglobal.com 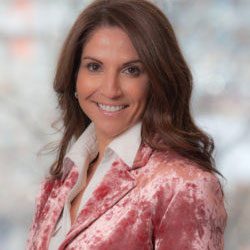 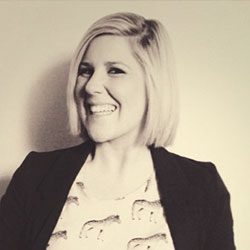 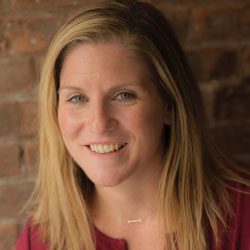 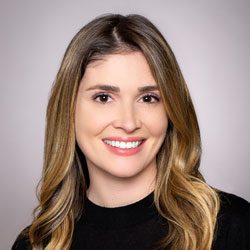 Debbie Drutz is the President of Novus Canada, North America’s premiere Print and OOH Specialist agency. Novus leverages media services, geo-spatial planning and analytic capabilities to provide comprehensive media strategy programs to allow brands to reach their audiences where they are. Bringing over 20 years of extensive knowledge in the industry, Debbie joined Novus to shape the strategy and vision of the company, and to lend her expertise to driving growth for Novus and its partners. Debbie has a deep passion and enthusiasm for media, and excels in not only understanding audiences’ focus, but also in building effective and collaborative teams that can execute Novus’ mission.

Debbie holds several certificates, including a Program on Negotiation & Leadership through the Harvard Law School and a Mental Health Leadership Certificate from Queens University, and was awarded Best in Sales in 2016 from www.Notable.com. She currently serves on the board of directors for the DPAA, and chair of the association’s WE.DOOH initiative.

Debbie holds an MBA from Ivey Business School (2018), a Statistical Science Degree from the University of Western Ontario (1998) and graduated with the Award of Excellence, at Humber College’s Media Sales Post Graduate Diploma Program (1999). Outside of media, she is a certified spin instructor and has a passion for dance and fitness.

Kate currently overseas the development of Marketing strategies for the National Sales Group & Client Solutions Team at Clear Channel Outdoor. In her role as Director, Marketing Solutions, Kate is the key interface between Sales & Marketing and ensures the business elevates best practices and meets the needs of high-profile clients.

Kate began her career in Sydney, Australia with oOh! Media, Australia & New Zealand’s largest OOH company. During her time, Kate was responsible for the development of the National Roadside Billboard portfolio and providing solutions for major brands. After building a foundation of unmatched OOH experience, Kate moved to New York City to further expand her skillset.

Cementing her US career, Kate took the position of Account Supervisor at Rapport Worldwide, where she managed Out-of-Home planning, implementation, and buying for key clients such as Coca-Cola, H&M, BMW and Hershey’s. Kate furthered her opportunity with Clear Channel, accepting the role as Marketing Manager, where she was elevated to Director within one year. Kate currently has 13+ years of global OOH experience and brings a unique set of creative, efficient and out-there thinking to the industry. Kate is also the founder & leader of the CCO Employee Engagement Committee, has achieved numerous recognition awards at oOh! and holds a Bachelor of Management in Leisure & Events.

When she’s not thinking of the next big OOH moment for her clients, Kate enjoys spending time with friends and family, exploring New York City and its surrounds and a good long Saturday brunch!

Maureen oversees the development and strategic direction of Out-of-Home media planning and buying for Kinetic New York.  In her role as Managing Director, she is responsible for building strong relationships across the Group M agencies, and collaborating with all teams to connect brands with consumers on the move.

Maureen began her career in media in 2001 at Carat U.S.A and then OMD. In 2006, Kinetic Chicago opened their doors and Maureen joined team as a Manager in 2007, eventually working her way up to Group Director in 2012. While in Chicago, Maureen and her team managed all Out-of-Home planning, implementation, and buying for clients such as MillerCoors, Western Union, JanSport, Ford/Lincoln, and Discover Card. She was promoted to Managing Director of Kinetic New York in 2014, relocating to New York City after spending 14 years in Chicago, where she now manages a team of 22 and works with clients including American Express, NBC Universal, United Airlines, and Nestle.

Maureen and her team have received multiple awards including three Cynopsis Social Good Awards, Mediapost Digital Out-of-Home and Creative Media Awards, an OAAA OBIE, and the prestigious OAAA Media Plan of the Year.

Maureen sits on the OOH Committee of the 4A’s and served as co-chair of the Chicago chapter of Women in Media Mentoring Initiative (WIMMI). She holds a Bachelor of Arts in Advertising from Xavier University in Cincinnati, OH.

When not in the office, she enjoys the challenge that comes with training and completing marathons around the world, and spending quality time with friends and family.

Before joining Groundtruth, Rosie served as Vice President of Customer Success & Mobile Initiatives at a4Media. She joined a4Media through their acquisition of mobile ad platform Zapp360 in 2018. As CEO of Zapp360, she built and grew the business into a profitable SaaS mobile marketing platform for local media companies, such as Tribune Media, Hearst, TEGNA, and Viamedia.

Prior to that role, she was part of NYC-based brand and agency sales teams at Verve Mobile and ITN Digital.

Rosie lives in Manhattan with her husband and three children.