Disruption ahead: Planning for the “Big Switch” in TV 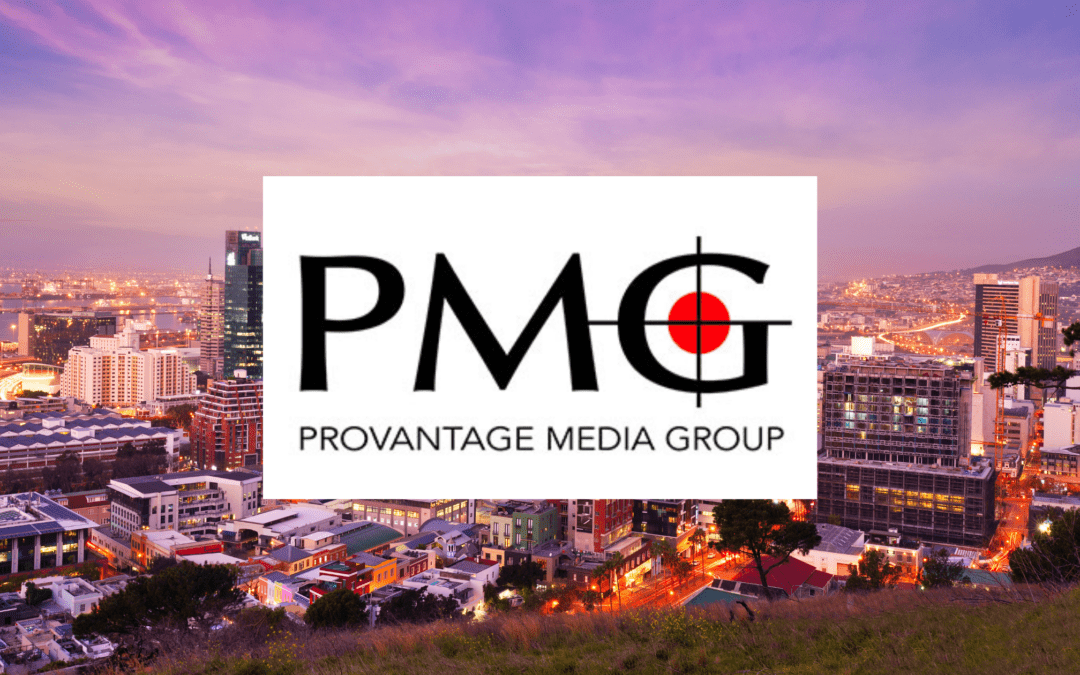 May 4, 2022 – South Africa faces what is arguably the biggest disruption to the media industry in decades – the final switch from analogue to digital television. Media strategy needs to plan for a potential loss of TV audiences in its wake. Digital place-based networks (DBPN) – especially in malls and public transit environments – may help to offset this. 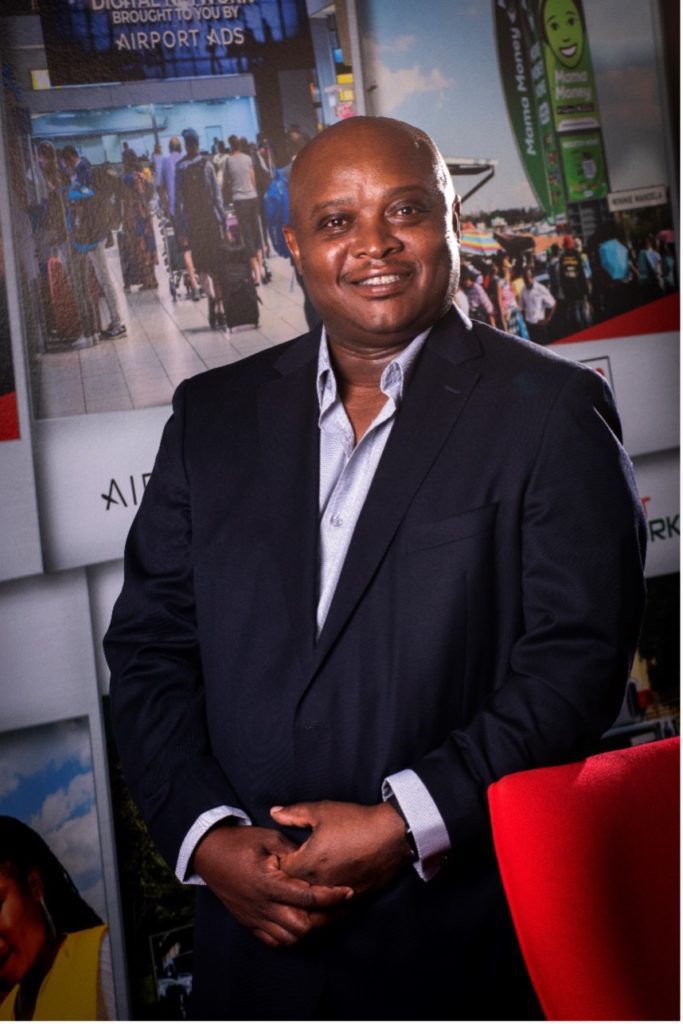 South Africa is in the midst of the “big switch” from terrestrial television broadcasting infrastructure to digital terrestrial (DTT). This migration from analog to digital is underway worldwide, and offers multiple benefits, including extra frequencies on the radio spectrum, lower broadcasting costs, and improved viewing for consumers.

While the migration to digital has been completed in the Free State, Northern Cape, North-West, Limpopo and Mpumalanga, some 4 million TV sets countrywide still only receive analogue signal. These will need a set-top box to convert the digital signal for viewers to continue watching. (The alternative is to buy a digitally supported TV set).

Sign-ups for set-top boxes (STBs) subsidized by the state have been slow. In fact, there is little awareness of the need for the boxes, especially within the groups most likely to be affected, i.e., lower to middle income households.

In addition, the global shortage of chips, along with logistical challenges, mean that there is now insufficient capacity to satisfy the looming need for digital decoders in South Africa.

All of which suggests that if the switch were to take place now, an estimated 5.6 million household viewers reliant on analogue transmission would lose access to free-to-air broadcasts – according to the BRC.

The March 2022 deadline has therefore been moved to June 2022, with the SABC arguing that it is “premature” and presents an “unsustainable risk” to lower income households.

This gives advertisers some breathing space. Nevertheless, the possibility of a drop in audience numbers remains. As such, it is important to plan ahead to minimize the potential impact of this.

Mzi Deliwe, Deputy CEO of Provantage Media Group (PMG) argues that digital place-based media, particularly in highly frequented environments with high dwell times such as malls, taxi ranks and train stations, can help advertisers to maintain engagement with this audience. More specifically, digital TV networks – such as Mall TV and Transit TV – offer brands a platform on which to air their TV content. 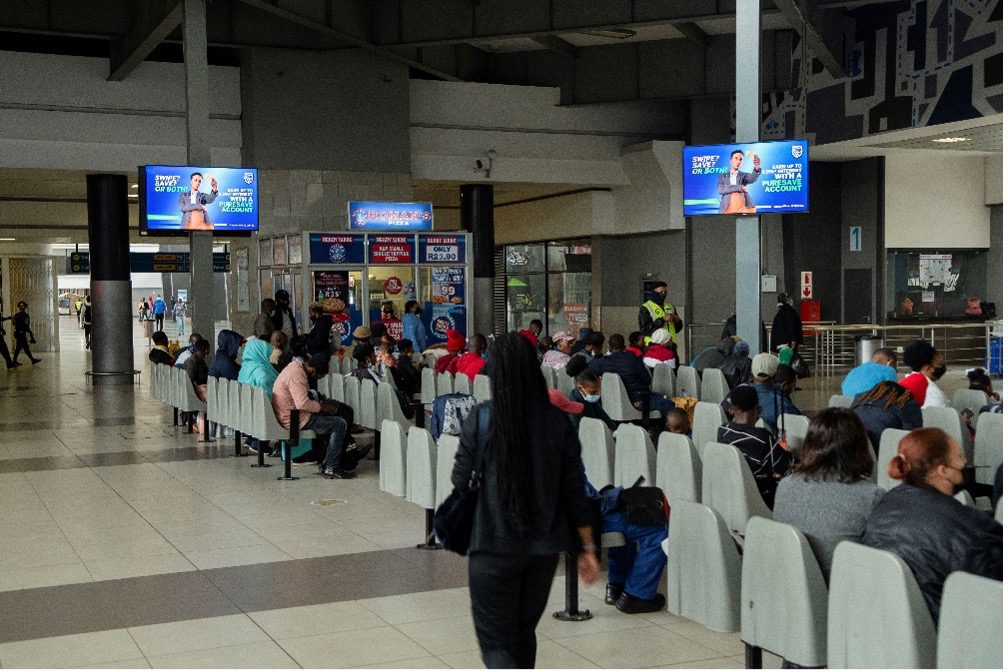 “Usually, we recommend digital place-based networks as an addition to TV advertising, to build incremental reach and frequency across media,” he says.  “This creates constant brand awareness, leading to higher consideration and influencing brand loyalty and selection. But, in this case – with the digital migration deadline looming – we believe this media can step up to reach audiences that are most likely to be lost.”

So, digital place-based media can be used to supplement TV advertising; it may also serve as a means to reach TV audiences, if and when they lose access to TV.

In addition, the study showed digital place-based networks were able to deliver incremental reach above TV, ranging from 8% to 50% – proving that investment in this media also offers a way to connect with audiences who cannot be reached on TV.

The study further notes that brands wishing to target lower and mid-income audiences, can expect GRP (gross rating point – reach x frequency) delivery anywhere from 900 to 2000 GRPS, depending on the digital packages and timeframe chosen.

Move into malls and transit hubs

Digital place-based media therefore offer a way of staunching the loss of audience during the potential disruption brought by the big switch. And the most effective locations for this, argues Deliwe, are middle-market malls and transit hubs.

“First, this is where you will reach the audience most likely to be “lost” when analogue TV is switched off, that is, lower to mid-income groups” he says. “Second, the high audience numbers and long dwell times in both malls and bus or rail stations mean that people have time to engage with TV content.” 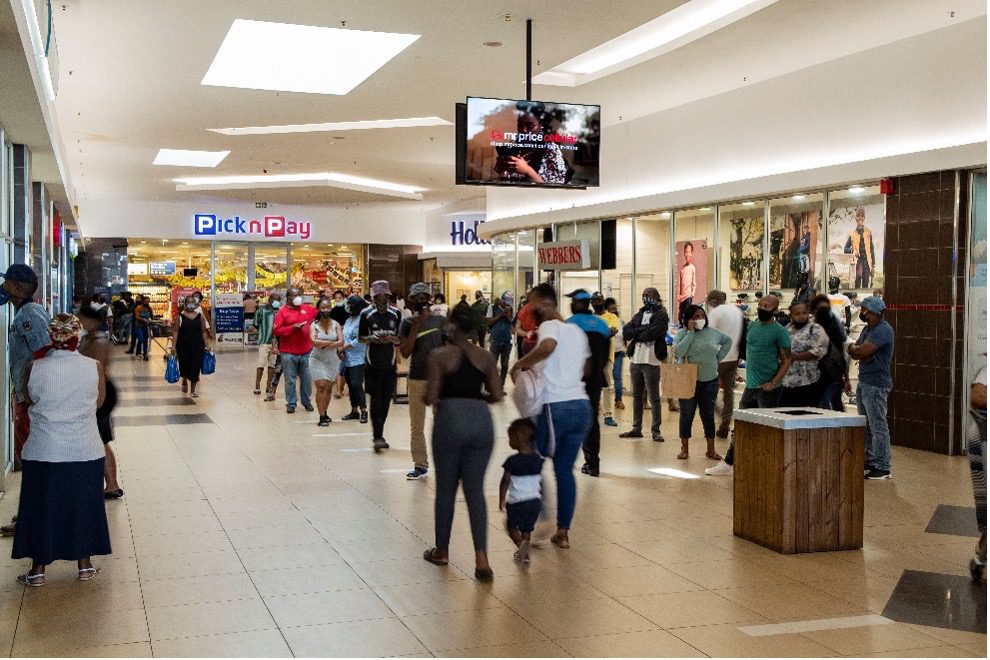 Mass market malls primarily cater for LSM 5-8 consumers (around 80% of urban adults). Post- lockdown, these spaces are attracting greater footfall, with people heading to their local mall for shopping and leisure. On average, consumers make 6.9 visits to a mall each month, and spend around two hours there; if consumers lose access to free television, these numbers may grow further, as more people head to the mall for entertainment.

Similarly, 80% of those who use public transport fall within LSM 5-7, and travel to work 5 times a week, twice a day – providing excellent frequency. Within transit hubs, the average dwell time is 40 minutes, again reaching an audience looking for distraction while they wait.

“While the media industry is undergoing extraordinary change, the fundamentals of planning, reaching audiences and creating brand awareness and recall are still the same,” says Deliwe. “It’s crucial to understand your audiences – where will you find them? where are they most likely to consumer your content? – and invest wisely to optimize conversion.

“Given the nature of the audience most likely to be lost during the migration, we believe that digital place-based networks in malls and transit environments offers an effective way of maintaining contact between brands and their audience during this period.”

PMG is a leading Marketing Services Group started in 2003 with operations in nine African countries and the UAE.

One of the largest and most innovative end-to-end media and marketing services business in Africa, PMG has extended key consumer and trade touchpoints to cover a range of environments and audience segments including formal and informal trade, airports, taxi ranks, train stations, roadside, shopping malls and golf.

We have a Level 1 BBBEE rating and are 52% Black owned and 39% Black female owned.  Our score of 119 points against the MAC generic scorecard gives our clients 135% procurement recognition.

We are committed to building the marketing and advertising industry through active industry collaboration and are proud members of ACI, DPAA, WOOHO, OMC and POPAI.

We are recognised both locally and internationally and are proud POPAI 2 Global Best Awards winners, currently holding 19 Gold, 8 Silver and 3 Bronze honours.

To learn more, go to https://provantage.co.za/

Things Getting A Bit Testy As What Worked Or Didn’t At Last Week’s ISE Debated In Social Media (16:9)

When a Billboard May Be a Landlord’s Property (Billboard Insider)

AV Carts Get An Interesting Rethink In Peggy (16:9)