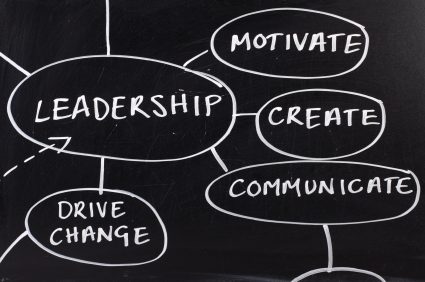 NEW YORK, March 14, 2016 – The Digital Place Based Advertising Association (DPAA) announced today that Paul Jankauskas, chief revenue officer at Verifone Media, a division of Verifone, has been voted onto the DPAA Board of Directors.

“Paul has long been recognized as one of our industry’s most innovative and strategic thinkers,” said Barry Frey, president & CEO, DPAA. “We are delighted to add his perspective to our board, particularly at this time of rapid growth for DPB media ad sales.”

Francois de Gaspe Beaubien, DPAA board chairman and chairman & chief coaching officer, Zoom Media, said, “I look forward to working alongside Paul on matters of strategy and direction to ensure that the digital place-based advertising industry gets its fair share of video advertising budgets.”

Founded in 2006, the Digital Place Based Advertising Association (DPAA) represents leading digital placed based networks by promoting their integral role in the “video everywhere” ecosystem. On behalf of its members, DPAA fosters collaboration between agencies and digital place based networks; provides standards, best practices and industry-wide research; and promotes the effectiveness of digital place based advertising. Digital place based media is defined as networked digital video screens containing programming and advertising, reaching consumers on their daily journeys in places where they dwell. The DPAA is a Video Everywhere AssociationTM.

How to sell more OOH faster in a recession (Billboard Insider)

How metaverse will affect DOOH and advertising in general, according to Quotient (Digital Signage Today)